I suppose it's time for resolutions and such, though I'm of the school of thought that you don't need ot wait for the new year for them, and in fact, it's often better to set goals and resolutions at whatever time is best for you, personally. However, I have made a few lolita related goals lately and since they make for vaguely interesting blogging I thought I'd share.

And by this I especially mean coming up with more original content. I do love the wardrobe challenge series, and all the hypothetical I do but I want to focus more on posting real, original, 100% me stuff as well. So expect to see more outfits and such! And also more meal prep posts, even though that's not lolita it's something I like sharing. 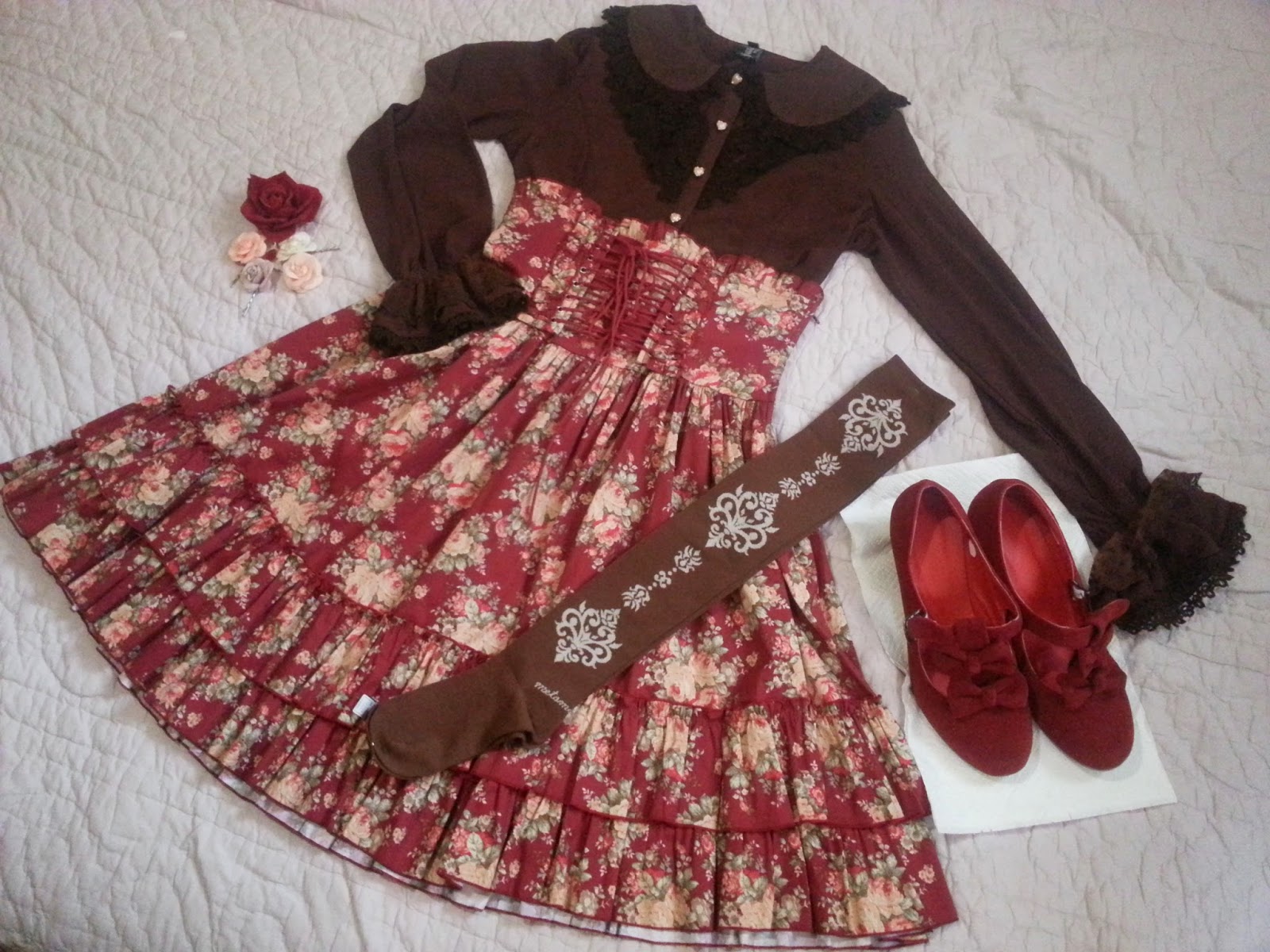 I have a wonderful lolita wardrobe. I can pull together outfits ranging from full gothic to full sweet, with most of it sitting firmly in classic territory. So I'm putting myself on a six-month spending ban. My only exception is I can buy things that cost under $50 if it's something I can get a lot of use out of. But I really want to focus on getting the most out of what I have, rather than getting more. I have two things in the mail and then that's it for a while.

This ties in with resolution two, and sewing materials are the exception to my spending rule. This year I made a old-school skirt for my lolita wardrobe and I've almost finished sewing my first proper JSK, and I really want to make more of my own lolita clothes going forwards. 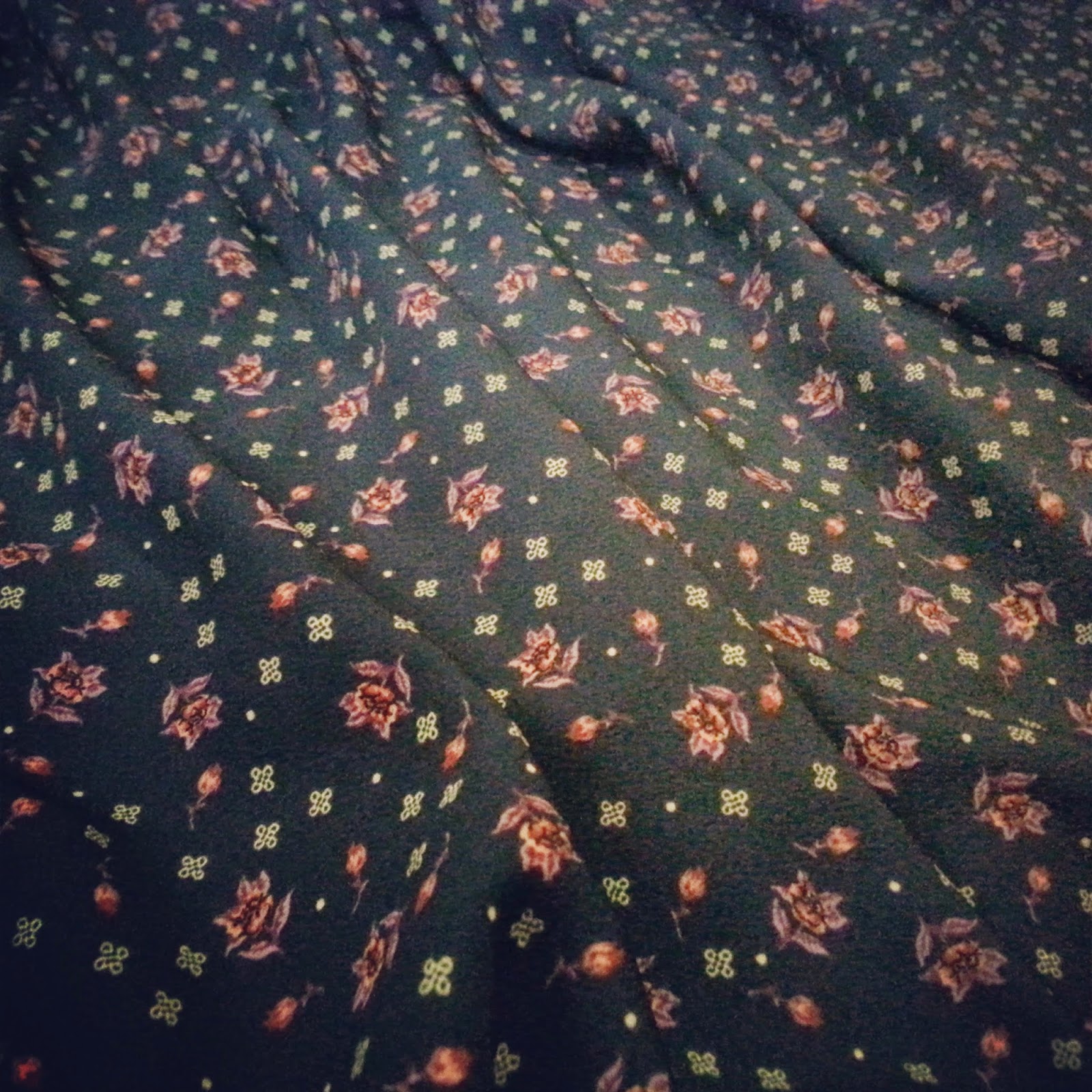 The skirt fabric of my almost-done JSK. It is actually nice, just didn't photograph right...

So the result of all three goals will probably mean that there will be far less reviews on this blog, but more sewing posts, which I think will make for a nice change of pace.

I'll be honest here; I'm a bit shy and as a result really don't like doing new things. And lolita meets involve new people and sometimes new places as well. So I always wuss out. But there's a big community about an hour and a half away and a smaller one about an hour away and I do want to try and get involved in the social side of lolita this coming year.

5. Keep up with the meal prep.

I know I said lolita goals, but this is tangentially related. I've found meal prepping has been the best thing for my diet, and the better my diet, the better I fit my lolita clothes so it is kind of connected! It also saves a lot of time, money and effort so I really want to make sure to make this a strong habit.

Did you set any goals or resolutions for the coming year?
Posted by Roli at 11:43 pm