Lolita 52: How lolita has changed me

Wow, we have to end the Lolita 52 series on a poignant note, don’t we? So, how has lolita changed me? 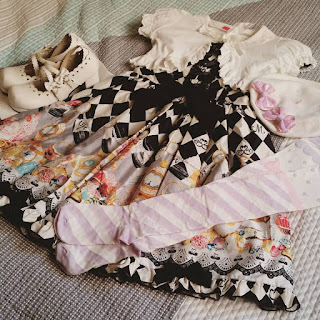 So lolita has changed some things about me. Nothing too dramatic on the surface of things, and I always have been a bit of an eccentric so I can’t claim that I “gained the courage to be myself” or anything because I already did that, but still. It’s been a great journey so far and I look forward to remaining engaged in this subculture for years more to come.